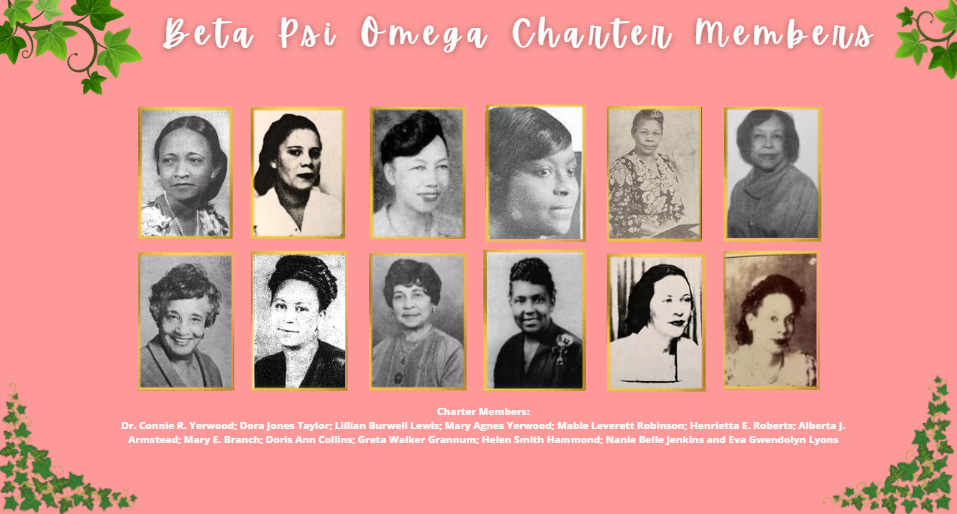 We are proud of the those members of our Chapter who have served in our Sorority on the International Leadership level and in the South Central Region:

* Indicates Deceased Member
Our goal to be of “Service to All Mankind” is fulfilled locally, nationally, and internationally.